So, sitting in the taproom visiting with a guest the other day, when I was asked, why’s it called a growler. Hmm, I say, as I had never given it much thought.

Of course, GOOGLE is your friend, so I “googled” it. Realizing as I did, that the word “google” much less the technology to “google” didn’t exist when the word “growler” made it into beer lexicon history.

Probable origin: In the late 19th and early 20th century fresh beer was carried from the local public house to your home by bucket. When the beer sloshed around the bucket , it created a rumbling sound as the CO2 escaped through the lid. The term “growler” was coined, so the story goes.

Of course our technology is progressing faster than how we brew beer. Since it hasn’t changed that much since they first discovered:

and waiting for that fermentation process to complete is still very much as it was in the 5th century BC.

I, for one, am happy that they discovered that wild yeast ferments grain into BEER. Until next time, cheers to you. DBAD 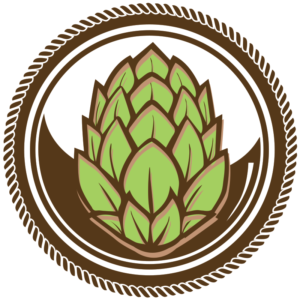 Starting with a burning shoe and ending up as an operating BREWERY-Gastropub-Taproom in Historic Downtown Sanford Florida, serving fine craft beer and specialty menu items. More than a bar, more than a restaurant, we’re an entertainment venue with great beer, staff and food.